Resource 1: Confidence and the Impact of Fear on Equity

Confidence and the Impact of Fear on Equity 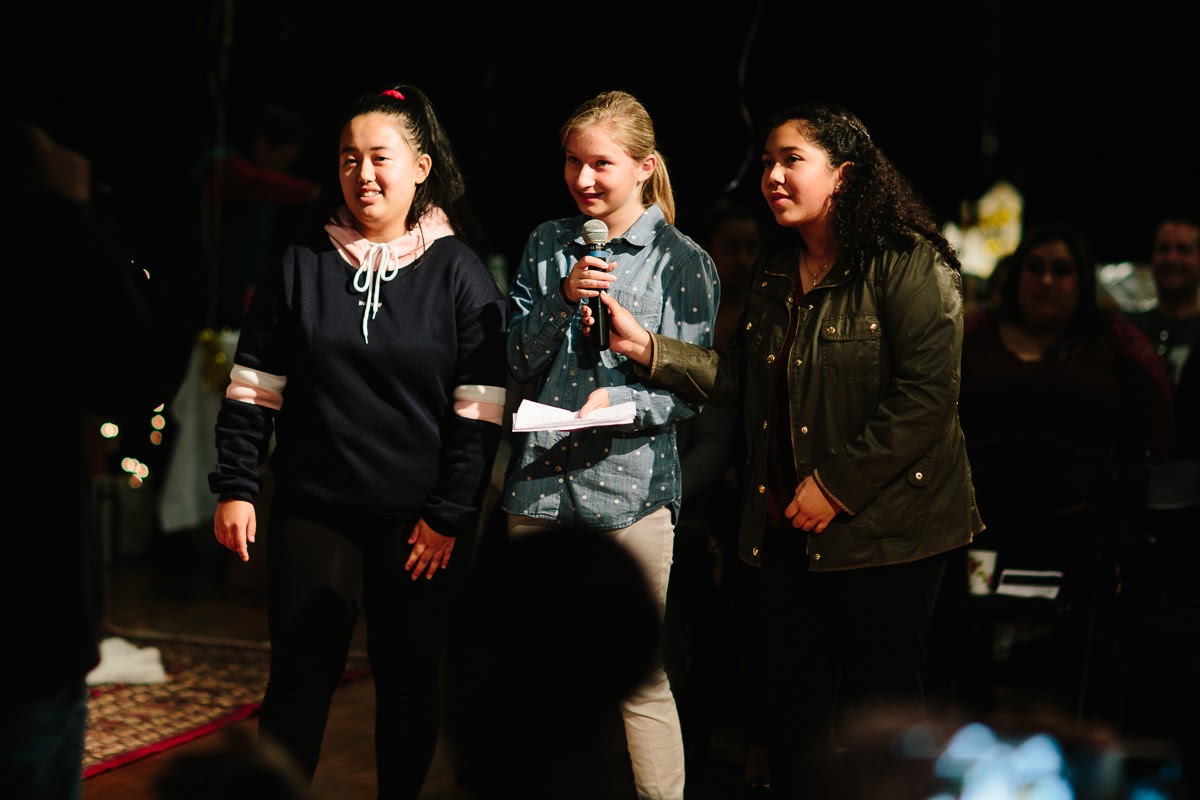 To be a leader, you have to feel like your voice matters and you have something of value to say and contribute to the world. Unfortunately, we live in a society where many people are taught from an early age that their voice is less important. As a naturally shy student, I personally remember being in a high school speech and debate class and thinking to myself, “Everyone else here is so much smarter than me. I can’t possibly add anything better, so I’ll just take notes.” No one told me that my voice wasn’t important, but I also wasn’t able to find a way to participate, so I kept silent.

For many people, the clues that our voices are worth less than others are much more explicit. Racism, prejudice, and stereotypes intentionally silence people, especially when accompanied by language like, “that’s so stupid,” or “what do you know?” Even when everyone is on their best behavior, non-verbal cues and more indirect behavior can position some voices as more important than others. In a two-year study I conducted on how students with disabilities learn to perceive themselves as “smart”, I saw a stark difference between academic classes and after-school debate clubs (Baines, 2014). In these two environments, the same students who were seen as “slackers” or “troublemakers” in school, were positioned as leaders and champions in debate. But why? For one student, who we’ll call “James”, school was a place he would always be disabled, because as he said in an interview, “What’s the point? I’m never going to be a good student. No one cares what I have to say. At school, they definitely don’t know anything about you.” In contrast, so many more definitions of success existed outside of school, making James feel so much more free to be himself and according to James’ father, “Take James out of that school setting and he’s a leader.”

Freedom from fear allows you to speak your mind and express who you are. The fear of judgment leads to the silencing of diverse perspectives and hampers learning, equity, and change. According to 16-year old Ava Remler, one of the students at The Practice Space, “When you find you’re the only voice to a certain position, you need to be able to find the strength to overcome it. And even in a situation where no one is going to appreciate what you say, you have to know that just them hearing your voice matters so much.”

Unfortunately, negative judgment and evaluation is very real -- it is not all in our heads. And it is unjust to expect that the people being silenced also have to be the ones to be vulnerable and strong enough to just put themselves out there and face their fears. To make leadership equitable, those of us who do not fear public speaking have a moral responsibility to create opportunities and learning experiences that help others feel capable and valued. For me as a student, I needed someone to help me take baby steps towards sharing my opinions. I needed a way to get started and a method for participating and asking questions, as well as the assurance that I wouldn’t be ridiculed if it didn’t go as planned. Facing the fear of public speaking does involve putting yourself out there, but it also involves finding experiences where you won’t be permanently hammered into a negative status position, simply for something you once said.

Classrooms can be important places to disrupt the inequities that result when some students are afraid to speak, but only if they are places that welcome risk taking and push back against fixed assumptions about what success should look like.

The fear of public speaking stems from a fear of discovering that no one cares about what you have to say, no one values you as a person, and no one will ever change their conclusions about you. Classrooms should be places that push back against this default assumption, and ultimately, the one place where these fears are unfounded. 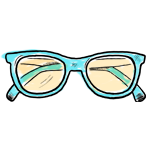