It is safe to say that Elohiym Muddavanha was always looking for ways to make things better. Even as early as eight years old, Elohiym built a small business recycling cans and water bottles in his neighborhood in Richmond, CA. As a middle schooler, he watched in awe as his cousin Neziah prepared to speak for the local Lion’s Club and said, “I want to be like that. I want to speak up and change the world.”

I first met Elohiym when he was 13 years old, when he joined one of my public speaking camps and started taking private public speaking lessons. After one summer of camp, Elohiym participated in his first few parliamentary debate tournaments, ready and eager to use the skills he had learned. What struck him the most were not the debates; instead, he asked,

“Ms. Baines, why am I the only Black debater here? Where are the other schools?”

Elohiym is not the first student to ask me this question, since historically, the world of competitive debate has been largely dominated by racially homogenous private schools, with a few exceptions. I answered him with this history, to which he responded, “Well, then I am going to diversify the debate world. Can you teach a program at my school?” 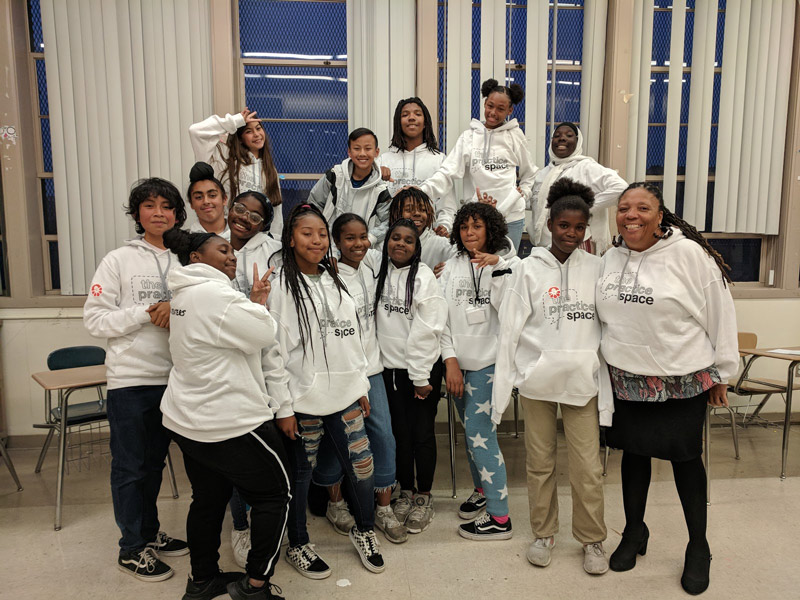 What followed was several weeks of Elohiym personally reaching out to recruit students to join the newly formed “Golden Debaters” team. I trained Elohiym on how to plan and run a public speaking practice and visited every other week to model new activities, while he independently led practices when I wasn’t there. His mom learned how to complete administration for tournaments and we collaborated on checklists to make sure they knew the steps to register and how to judge at tournaments. As one of the only clubs at his school, his efforts gained the attention of more students than he expected, and 10 students soon ballooned to 20 students. As a result of this collaboration, the team attended 2-3 tournaments each year and held their own practice debate scrimmages against local schools.

Unfortunately, the students continued to face several barriers along the way related to equity. As middle schoolers, they had no choice but to attend high school tournaments (since there were no other options for middle school competitions in their area), so they rarely won any rounds. As a public school in one of the poorest counties in the Bay Area, they struggled with getting access to the technology, research, and topic literacy background they needed to compete. Vocabulary and writing were a challenge and they of course continued to observe what Elohiym already had: none of the competitors or judges they encountered looked like them.

But the team never dwelled on these barriers and their enthusiasm for the activity never waned. With every competition, they picked up new skills and awareness of debate norms and made observable improvements. They became closer as a team and congratulated their teammates when they saw how far they came. At the same time, one of Elohiym’s teammates said to me, “I know how debaters are supposed to speak, but I don’t know if I want to speak that way. Are there other ways to speak and still do well?”

Like Elohiym, this comment made me wonder how to help students see more diverse models of what it means to be a strong public speaker. How can we show students examples that look like them and showcase the variety of ways to express themselves? How can we give them more choices about how to speak and still be heard? As usual, Elohiym was one step ahead of me. For him, the issue was not that they weren’t doing well, but instead it was that they didn’t have enough opportunities for real-world practice. Even now as a freshman in high school, he is in the midst of creating informal, weekend events in local parks in Vallejo, where beginning debaters can come and engage in debate rounds about different issues. His mission to diversify the debate world continues, and he has plenty of people ready to join in the cause. 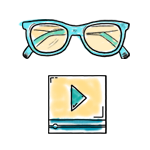