Resource 1: Coaching: Establishing and Sustaining a Culture of Talk

Coaching: Establishing and Sustaining a Culture of Talk 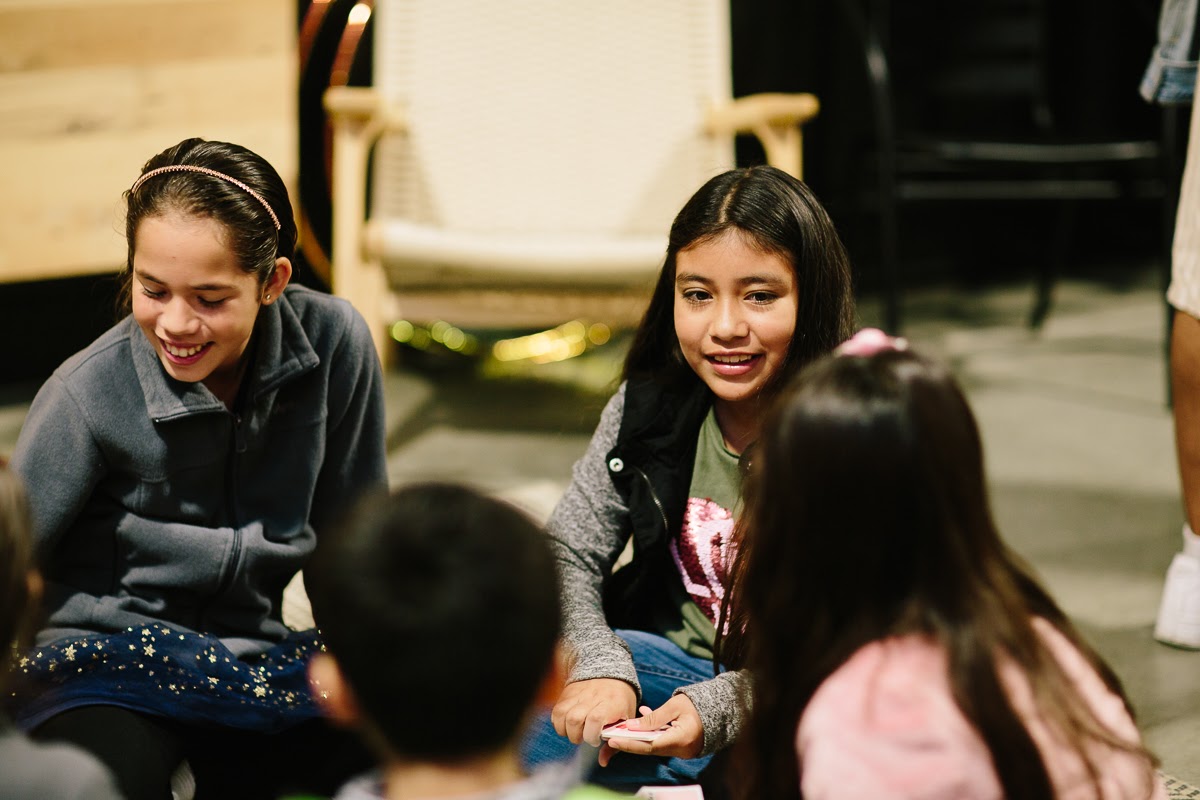 To feel capable enough to lead and speak, people need to first feel like they belong to a community that cares about them. Public speaking of any kind requires deep vulnerability and a willingness to grow and take risks, which is not possible without a strong culture and facilitators who help maintain that culture.

Instead of “teachers”, emerging public speakers need “coaches”, guides and mentors that foster the sense of safety, fun, and support they need as they embark on a journey to express their views and identities.

Mindsets, perceptions of ability, and trust play a key role in setting a positive tone and establishing a strong culture of talk, where people feel free to articulate diverse viewpoints. Coaching public speaking must begin with the assumption that every person is capable and the role of the coach and community is to help people express those abilities, reveal their strengths, and seek out potential. It is too easy to slip into the mindset that coaches must fix mistakes and distractors like “umms” or fidgeting. While this kind of technical work might be relevant later, the focus of coaching should be on getting to know each person, establishing a relationship, and understanding the intent of their message. The relationship necessary to help develop a public speaker cannot be built upon deficit thinking.

Barriers to an Inclusive Culture

When working with a group or a classroom of students, sustaining a culture of talk goes beyond work with individuals. People are hardwired to rank one another and compare themselves to the people around them. As Stanford University’s Ray McDermott and colleagues highlight in their 2006 research article, “The Cultural Work of Learning Disabilities”, changing disabling practices requires a constant battle against deeply embedded “cultural facts”. While adults may adjust their mindsets to become more inclusive and ability-oriented, youth can continue to reinforce them, especially when the culture isn’t regularly tended and cultivated. The authors continue:

Even if the teacher manages to treat every child as potentially capable, the children can hammer each other into negative status positions; and even if both teacher and children can resist dropping everyone into predefined categories, the children’s parents can take over, demanding more and more boxes which specify the kinds of kids who do better than others. (McDermott et al., 2006, p. 15).

Public speakers need reassurance that they are making progress and the subjective nature of communication skills and how ideas are perceived can lead to a great deal of insecurity. When people feel insecure, they are more likely to criticize one another, compete for approval, and try to assert their dominance over others. On the flip side, people can also be their own worst enemies. According to one high school public speaking student, “I actually need more help to escape my own limitations and reach past the labels I put on myself.” As a coach, supporting their development means interrupting these tendencies and continuing to reinforce the values of diversity and inclusion.

What to Look For Over Time

Building a culture of talk can be a fragile process, which must be modeled, revisited, reinforced, and assessed at regular intervals. Fortunately, there are many verbal and non-verbal indicators to look for over time to anticipate any issues in advance. Some indicators include:

Coaches have an important responsibility to disrupt negative patterns of behavior that lead to some people feeling excluded. To intervene when there are indicators of negative, restrictive culture, it is always good to begin with relationship-building. Know your students and what makes them feel valued and don’t be afraid to ask questions about what makes them feel happy, scared, or angry. Experiment heavily at the beginning by changing up groupings and having an especially wide range of types of activities (i.e. independent vs. group, silent vs. enthusiastic, physical vs. creative, prepared vs. spontaneous, performing in pairs vs. performing for the class). Collect evidence over time about how different people respond and repeat what goes well. More than anything, it is also important to realize that the coach cannot set the culture alone, nor can a coach take total credit when the culture is strong. Instead, an effective coach creates the models, routines, and structures to help the group shape the culture in a way that supports everyone, and knows when to let go and allow the culture to evolve on its own.